Slide In Nav Menu for OLLI

The U.S. and the Holocaust: The History and Current Implications 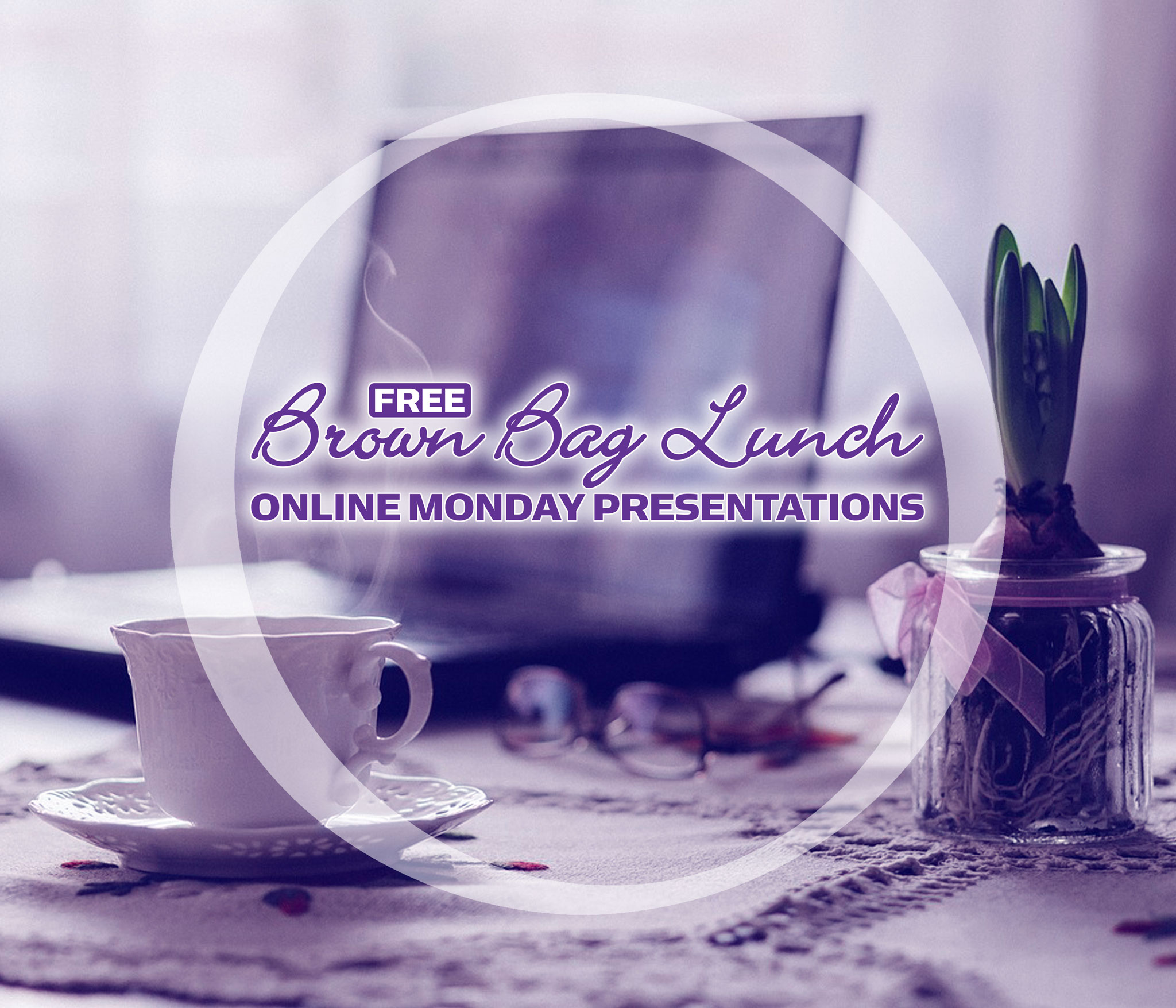 Brown Bag Lunch Online Presentation with Amanda Devons, MSW: This presentation will focus on the documentary being aired on KEET-TV in September and will provide a forum for discussion.

The U.S. and the Holocaust is a three-part, six-hour series that tells the story of how the American people grappled with one of the greatest humanitarian crises of the 20th century, and how this struggle tested the ideals of our democracy. By examining the periods leading up to and during the Holocaust with fresh eyes, this film dispels competing myths that Americans either were ignorant of the unspeakable persecution that Jews faced in Europe, or that they looked on with callous indifference. It also takes a candid look at the roles that eugenics and racism, as well as xenophobia and antisemitism, played during this crisis and throughout American history. In the process, it grapples with questions that remain essential to our society today: Is America, truly, as it claims to be, a land of immigrants? Why did we fail to rescue a people at the time of their greatest need? How do the continued struggles over how we define our past shape our future as a country? Its initial broadcast is scheduled for September 18-20 on PBS (KEET TV).

Watch the film before the presentation. (Also available on PBS Passport after airing dates). During the presentation we will examine the response of the U.S. to the Holocaust. Is our view of what happened changed by Ken Burns film? How are we challenged going forward? Discussion and Q and A.

Ken Burns and his collaborators have been creating historical documentary films for more than 40 years. Known for a signature style that brings primary source documents, images, and archival video footage to life on screen, these films present the opportunity to pose thought-provoking questions, and introduce new ideas, perspectives, and primary sources.

Amanda Devons, MSW, has lived in Humboldt since 1977, and has taught in local elementary, high schools, and College of the Redwoods since 1995.

For security & reliability purposes, this version of Internet Explorer is no longer supported.

Please upgrade to a modern browser: